The Way We Help Women in Guatemala

The reality of life in Guatemala, as in many developing countries, is that many women are kept in the dark about reproductive health, family planning, and contraceptives. Both sex education and abortion are prohibited by law in Guatemala, and in the machismo culture, women’s rights in general can be severely restricted. In 2022, the Guatemalan Congress passed a law that criminalizes abortion. A woman who intentionally has an abortion can be sentenced from 1 to 3 years in prison. A doctor who performs an abortion with the consent of the woman can be sentenced from 1 to 3 years in prison, and if without consent from 3 to 6 years. Additionally, there are further penalties in the form of fines and ban on a medical professional’s license.

Furthermore, a new law on sexual education has been issued. It states that public and private schools are prohibited from conducting any sex education activities in schools. Now, only parents can educate their children on sex.

Due to the lack of sex education, girls do not know about contraceptive methods, which leads to unexpected pregnancies. There is also a high level of sexual violence both within families and from outside the family. But when a girl experiences an unwanted pregnancy, she can only obtain an illegal abortion, not a legal one. In these cases, the procedure is performed by people without any qualifications or knowledge about how to safely terminate the pregnancy. According to UN statistics, in the period from 2010 to 2014 in Latin America, only 1 in 4 abortions was safe. 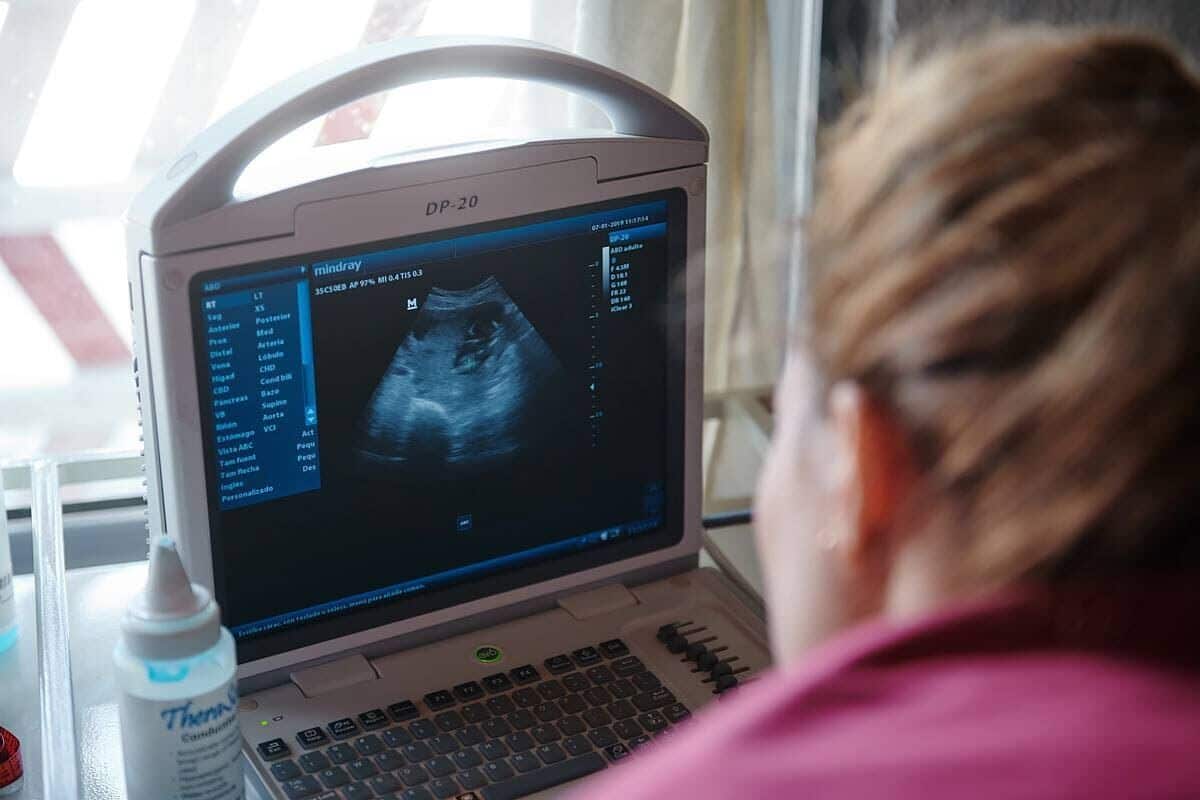 There are often a large number of children in families in developing countries. When a new child is born, the income of the family typically remains the same, but the expenses become higher, which often results in a lack of sufficient food for everyone. Therefore, access to contraception, sex education, and legal abortions is directly linked to the country’s mounting struggle against child malnutrition. While there are some family planning programs that provide access to contraceptives, education, and counseling services, these programs are relatively few in number. Based on the US experience, such programs are very effective within their communities.

Sex education is very important, so our project also aims at explaining its basics and breaking down prejudices about contraceptives. In the Health & Help clinic, a woman can be given an intrauterine device. The cost of one device is about $2, and it will last for five years. If a woman at the age of 25 begins to use intrauterine devices until menopause (which begins, on average, at 45), only 4 such devices will be needed in her lifetime. This will cost approximately $10.

Your contribution could help women of Guatemala to have children when they want and not out of desperation. Support our work. You can make your donation on the he-he.org website.

How Do Our Volunteers Spend Their Week?

Take a virtual tour of our clinics in Guatemala and Nicaragua, and spend a day with our volunteers.  Mornings start at 6 or 7 am depending on the schedule for the day. Volunteers on breakfast duty get up earlier, while those responsible for washing the dishes have an opportunity to get some more sleep. For…

Most Widespread Diseases in Central America

Treating diseases is a major part of our work at Health & Help. They can be contagious or non-communicable, fully treatable or chronic. Here are some of the most common illnesses our patients experience:  Diabetes – When left untreated, this illness causes high blood sugar, and later cardiovascular, kidney, and eye problems. Over 8% of…

This is the face of an Everyday Hero: Health & Help Ambassador Bernadita Buffoni Tardella. She’s an ordinary person doing extraordinary things whose sole superpower is her commitment to affect positive change – right here, right now.  When Bernadita was a 15-year-old watching “House” and “Grey’s Anatomy” she knew she had found her mission: helping…