Women Leadership In Health & Help: The Faces Of Our Female Managers

85% of Health & Help volunteers and employees, both at the clinics and online, are women. They’re of different ages and nationalities, they speak different languages and work or study in different places. However, all of them devote their time and skills to serving humanity.

We want to tell you more about these women so you can see the faces of our female managers working on the organization that saves lives. 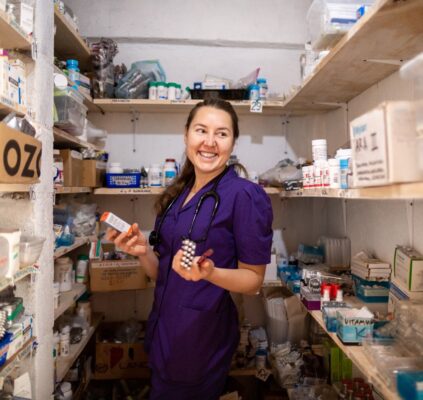 In 2015, after Victoria completed her volunteering missions in Central America and came back home, the idea of creating a charity organization in Guatemala appeared. She was a medical doctor who specialized in diseases and tropical medicine with an endless desire to help, and became one of the clinic’s founders. For almost 6 years running the clinics, she was working as a doctor, a Director of the clinic and a Director of Medical Programs, a PR manager, and a fundraiser. Nowadays, she’s building a department of volunteer fundraising, and working on strategic tasks & goals. 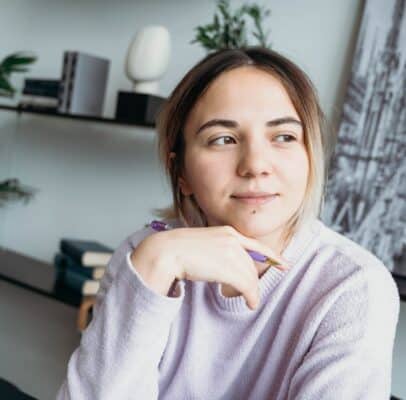 After meeting Victoria in 2015, Karina, at the age of 18, supported Victoria’s idea and left everything she knew in Russia to co-found a non-profit in Guatemala. Since that time, she has been actively involved in the creation of two health clinics providing free care to the indigenous peoples of Guatemala and Nicaragua. Karina has also overseen the deployment of more than 200 volunteers overseas. Their impactful experiences volunteering as well as their ongoing involvement after their return is Karina’s passion. And for more than 7 years in the organization, Karina switched different positions like a fundraiser, a campaign runner, a recruiter, and a co-founder.

Elena Zelenevskaya: Director of Strategy and Analytics at Health & Help 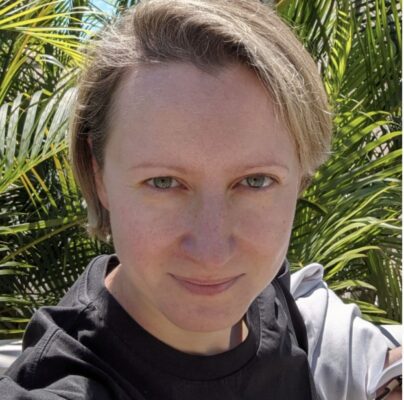 Elena joined the organization in October 2017 as the first online volunteer. After a few months of working with various tasks, she was offered to become a recruiter. In 2 years, she built the recruitment management system from scratch, as well as the system of questioning, selection, and training of future volunteers. Also, Elena solved the issue of the candidates’ ignorance of the Spanish language: now we have professional Spanish tutors who prepare doctors of our clinic to work independently without an interpreter just within a few months. She’s currently managing the development of the project strategy, controlling the process of gathering information, and creating tasks & plans for future events. 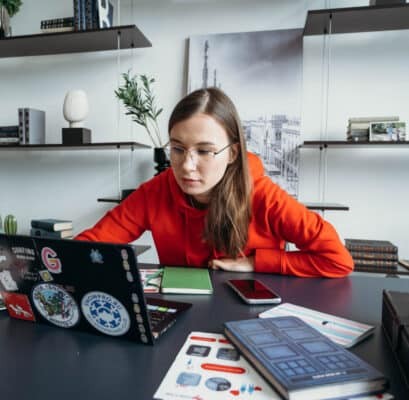 Alexandra joined the organization in 2020 as a volunteer in HR. Back then, she was working in a large international company, but she knew she wanted to join the team right after the first interview. She started to conduct interviews herself and, at the same time, she was coordinator of the translators’ team which consisted of 16 volunteers. A little while later, she quit her full-time job and dedicated herself to Health & Help. After 8 months of volunteering, Alexandra became the HR director. Afterward, in the middle of 2021, she joined Health & Help directors as a project manager and a project development leader. That means that along with HR, Alexandra is working to build and ensure the organization’s further development. 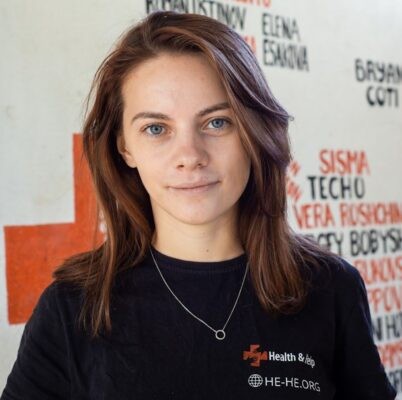 Hanna joined us as a volunteer in 2018. After she went to Guatemala and Nicaragua as a student & nurse volunteer, Hanna was helping Health & Help as a remote social media manager for about 14 months. In August 2021, she became a Country Director in Guatemala. She is currently responsible for all the aspects of the organization in Guatemala: the clinic and volunteers of the organization and in the country, the legal status of our work, expenses, medication and equipment supplies, and attraction of resources (local fundraising, expanding partnerships with other local and international NGOs, etc.). Locally and globally, Hanna dedicates herself to raising resources, increasing the work quality, supporting our patients with chronic diseases and our volunteers, etc. 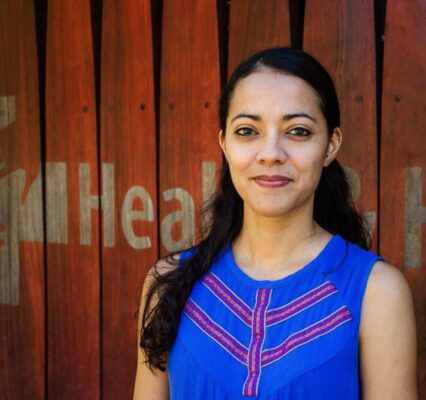 Katia joined Health & Help as a volunteer in January 2020. She was in charge of registering our clinic in Nicaragua at the Ministry of Health and working with the lawyer to obtain a legal document for the use of the land where we built the clinic. During the pandemic, she was in charge of finding a caretaker for the building, managing the relationships with locals, helping online volunteers map potential donors, and continuing working on legal aspects for the new foreign agents’ law. In December 2020 she was hired as a full-time staff member and began to find Nicaraguan volunteers to reopen the clinic. Katia is currently managing all aspects of Health & Help in Nicaragua: from legal representation to the purchase of medicines, networking, program creation, volunteer supervision and support in finding local volunteers. 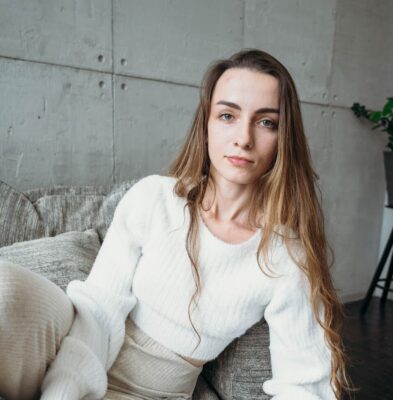 In June 2020, Evgeniya joined our team as a volunteer-copywriter. A while later, she was already coaching other copywriters, sharing educational materials and content ideas, giving feedback, etc. Eventually, Evgeniya started creating the Russian Copywriting Department, interviewing and hiring new volunteers. She built a system that keeps working perfectly and scaling continuously nowadays. Since the beginning of 2022, she’s been building an English editorial of the Copywriting Department. Evgeniya’s impact in addition to the work of the SMM & PR teams is enormous as social media helps us attract more donations so we can keep helping our patients.

Our volunteers have many avenues to achieve personal growth. They can challenge themselves by taking on new roles, choosing more complex and unfamiliar tasks, and offering new ideas to improve Health & Help. You can become a part of our team by visiting this page: he-he.org

Cost-efficiency of the project

Health & Help clinics provide quality medical treatment to every patient, regardless of their ability to pay. We can proudly say that we  save lives and do it with the minimum cost. How every dollar actually goes into sustaining the clinics?

This is the story about one of our regular patients whose life has positively changed due to Health & Help.

How Nursing Mothers in Nicaragua Live: The Story of Our Patient

Problems with lactation, lack of sleep, children’s illnesses are the problems nursing mothers from all over the world face. However, the women, who live in regions with limited resources, are having an especially hard time with it. We share a story of one of our patients for you to understand how women from Chinandega, Nicaragua cope with those difficulties.